What is the difference between a flood and a water backup? 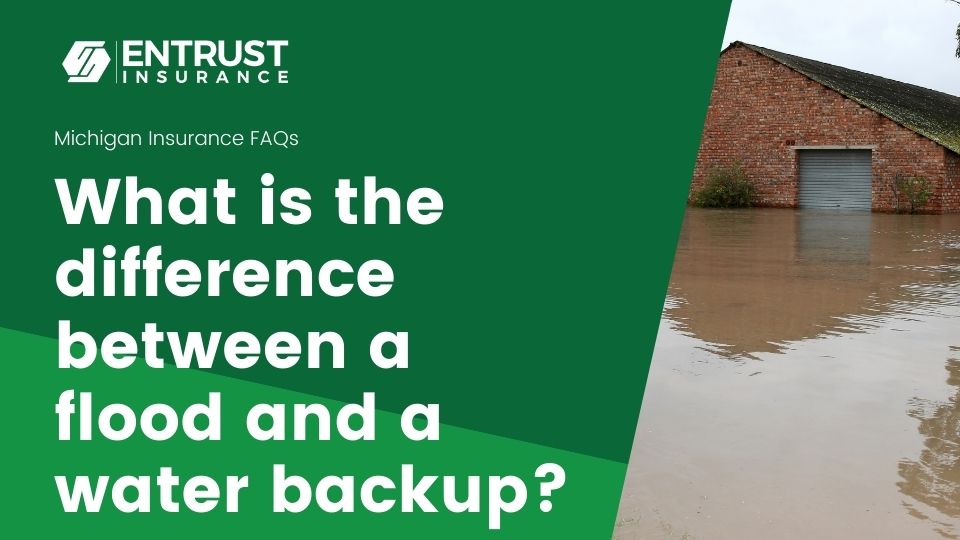 A common question lies between floods and water backups in terms of the insurance. What classifies as one or the other? do you need a separate policy for both? We’ll go over the differences so you can have a clear idea of how the policies work.

Flooding is defined by the National Flood Insurance Program (NFIP) as “a general and temporary condition of partial or complete inundation of two or more acres of normally dry land area or two or more properties (at least one of which is your property) from: Overflow of inland waters, unusual and rapid accumulation or runoff of surface waters from any source, and mudflows.” This can be the result of hurricanes, earthquakes, landslides, or other natural disasters that have an impact on flooding.

Water backup insurance is different. It provides coverage for damage to your property caused by a clogged sewer line, failed sump pump, and backed-up drains. In most cases, it additionally covers mold damage caused by water backup. This occurs when sewers, drains or even gutters, start to back up which forces the water to enter your home. Heavy rain can even cause this.

Our owner, Patrick Brennen goes more in-depth on this answer and even explains the different policies. Check it out below.

What is the Difference Between A Flood and A Water Backup? – Entrust Insurance Agency – St Clair Shores, MI

“So as a result of the recent rain event, a lot of questions come up an it’s important to understand the difference between what’s a flood and what is a water backup. In my opinion, what happened was a water backup situation, not a flood. Now to discern between the two, a flood would be described as an overflow of a large amount of water beyond its normal confines. So imagine if Lake Saint Clair rose above its barriers and came onto dry land, that would be considered a flood. In order to have protection against something like that, you have to purchase a separate policy: a flood policy. What happened at the end of June, because we didn’t see that, in my eyes would be a water backup situation, it was more less an infrastructure failure. Now that is coverage that is optional and can be provided under homeowner’s policy, you can use your insurance to cover the losses sustained either removing the water, getting rid of any mold or anything that may have grown as a result of the water. A lot of these policies, that coverage will reimburse you for loss contents or contents that was damaged as a result of that. So if you’re unsure, contact your agent and ask them if that coverage is provided.”

Here are all the insurances we can quote you for:

Whatever your needs are, we’ve got you covered. We will work hard to save you money. Click the button below for a free quote today! 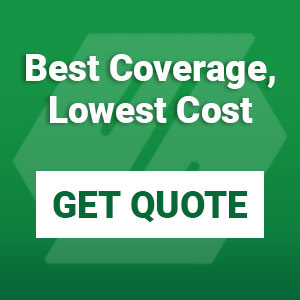